Like there is one for comments, it would be great to have a character count in conversation messages. While typing in user would know how much characters they have left and see that they cannot input anymore characters when they reach the limit.

Sending the message in 2 parts, but that won't prevent users thinking there is a bug as some won't think of this solution on their own. 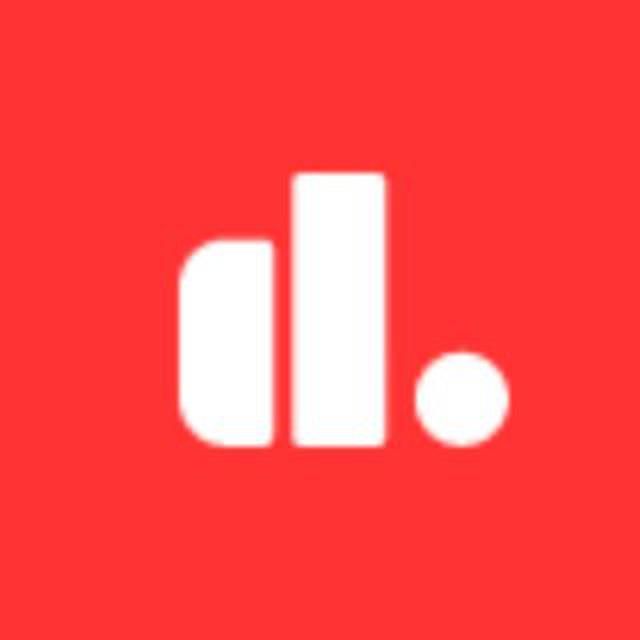 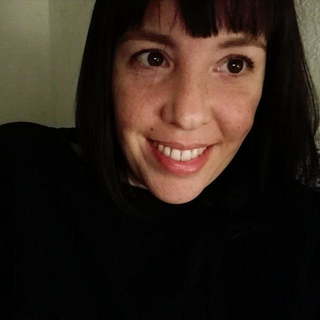 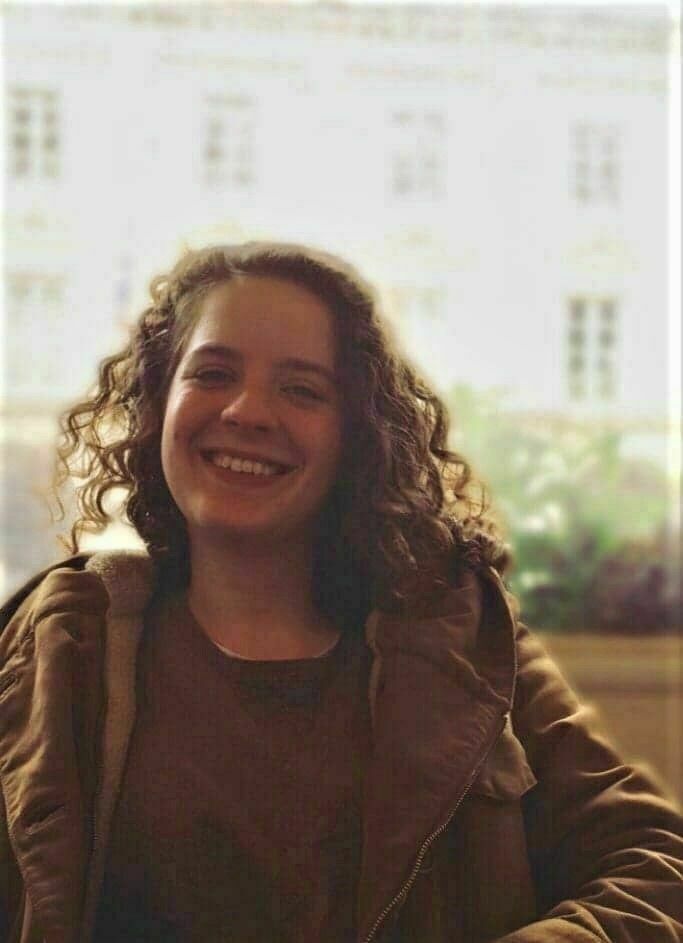