SOM 18th: Practical uses of Decidim in the Covid-19 crisis

We invite the entire MetaDecidim community to participate in the first telematic SOM!

In this SOM we will learn about new Decidim instances that have arisen around the convid-19 health crisis. Based on these experiences, we will discuss how we can improve Decidim to adapt to the new context and the growing demand for digital participation.

The current confinement situation, caused by the health emergency of COVID-19, implies that the social and work life of people depends largely on social networks and new technologies. This unusual situation has forced us to adapt, changing the ways and the means to make decisions, debate or make conferences. In this meeting we want to discuss how we can respond, from Decidim, to this new reality, which conditions the present moment and will mark the nearest future.

After the presentation of each experience and following a round of questions, we will organize ourselves around the following working groups

The presentations of each instance will be streamed on Youtube.

(Watch the streaming ☝️ or listen to it on Ràdio Decidim)

Listen to the talk on Radio Decidim

GROUP 1: Possible improvements of the tool

Decidim was designed as a platform that combined virtual and face-to-face meetings. The confinement due to the COVID-19 has completely eliminated the face-to-face part and it is time to rethink the tool so that it can be adapted to the new reality.

Two major issues to think about in this matter:

Technical objectives to be solved:

GROUP 2: How Decidim can increase democracy

The current moment, shaped by the pandemic, is defined by several key elements:

Faced with these different shocks, these different crises, there are different responses such as mutual aid from neighbourhood networks, from makers who produce masks, from discussions by researchers trying to move forward to try to find solutions. In the face of this mutual aid there are also examples of mutual surveillance.

The model of digitalisation used by Decidim consists of a digitalisation that does not work from surveillance or from extractive data models but from a model of democratic digitalisation, from the attempt to guarantee digital rights and the exercise of democracy in this new context. Decidim can help against authoritarian or security drifts of the state itself to democratize public institutions, and not only public ones, but also different social spheres such as economy, culture, etc.

Decidim uses a digitalization focused on the response that certain corporations can give to our daily problems that often mean a series of risks that threaten our rights. As a technological project, it provides a digital infrastructure that within a context like the current one can favour projects.

Decidim has a few years of experience in which it has been evolving and has the capacity to adapt quickly to give an answer as an association, as a collective, as a democratic potential that projects a certain technology and vision of society.

Decidim can be a friendly and close platform that allows us to create an agora without forgetting the gaps that make not everyone can easily access.

Digital generates a gap, but also new possibilities and breaks other gaps that often occur in society and that have to do, for example, with the availability of time or being able to move to a certain space to participate.

One of the great challenges of the administration is to be able to reach all citizens so that they all have the same right to be able to participate in any participation process that is alive in the city.

We are currently working to ensure that Decidim reaches all citizens and helps to reduce the digital divide. We are in contact with the libraries to install some points where the citizens, who do not have technology at home, or do not know how the platform works, can go to libraries, civic centres, Barcelona Activa, etc.

It allows the weaving of alliances, both technological and in the development of the platform's governance, as well as the creation of narratives around the groups and the projection of participatory democracy to the outside world.

Decidim helps citizens to feel accompanied and active in their community. It helps them to be able to intervene in decisions and to empower themselves and feel that they can achieve things, to feel that they are not forgotten in their homes.

During this crisis, citizens have organized themselves through neighborhood care networks or still smaller units. These are community networks that have responded to the most urgent needs in a faster and more effective way than the administration, promoting values such as solidarity, closeness, neighborhood and mutual aid and care.

These networks have been organized, above all, through Whatsapp and Facebook, including racialized groups and people who we guess do not access or use the Decidim normally.

The access to the Decidim, to self-organize these care networks, can be difficult for several reasons: not all the neighbors have a computer (yes a mobile phone), the social networks offer a great speed and allow a more personal relationship. It is also understood that using Decidim requires a considerable digital capacity that not all people have.

On the other hand, there are different cases of recent success of Decidim that must be valued and known in order to exchange experiences and improve the way we use it. At the end of the report, several links are attached to these good experiences.

The crisis has highlighted our most urgent digital needs:

Perhaps Decidim has been widely used by the administrations but this tool must be put at the service of the communities and the self-organization or self-management of the community.

It would be necessary to explore a little more the capacity of Decidim to use it in the decision making in more or less numerous digital assemblies. 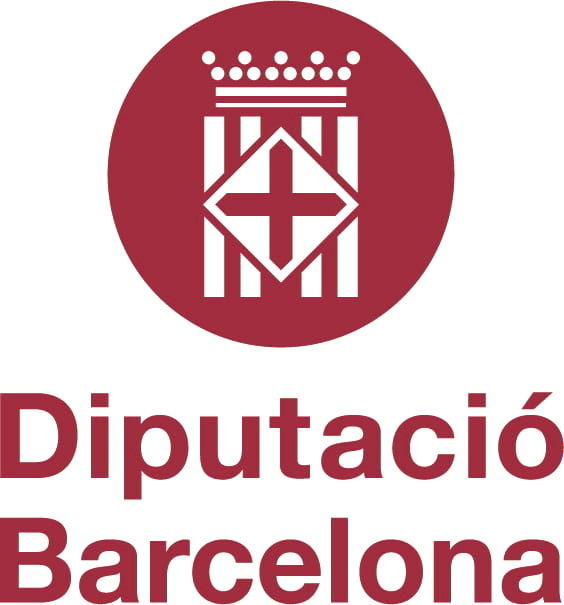 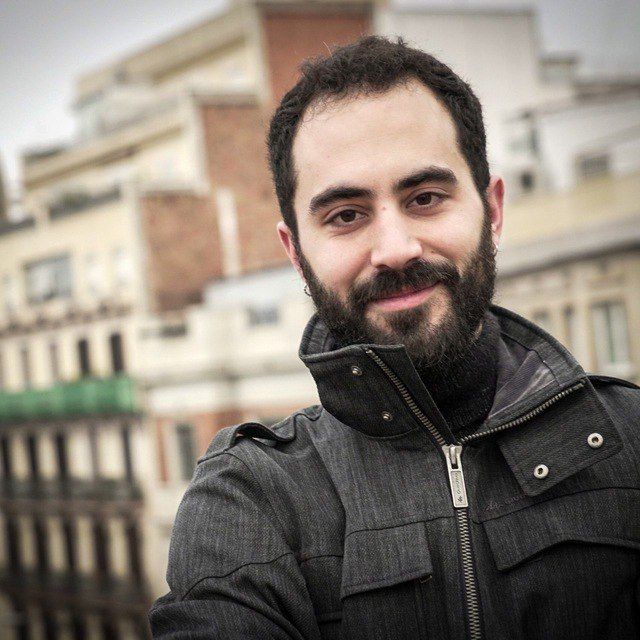